Multimedia Train is a series of interactive courses aimed at professional journalists who want to learn new skills to make their stories more engaging on digital platforms.

Multimedia has become a popular buzzword in journalism over the last few years, but few people have the same understanding of what the term means. For newspapers and magazines multimedia is more often used to describe video, whereas TV News channels staff their multimedia teams with writers and social media editors.

At Multimedia Train we define multimedia journalism as telling news stories on digital pages using the most appropriate media. The digital page is capable of delivering text, photography, audio, video, infographics and social media across a variety of screens. At this point of time we are focused on computers, tablets and phones, with connected TV’s and google glass set to expand the potential in the near future. Each of these devices has slightly different characteristics but all have the potential to show the six media types described above, and it is these that we first concentrate on teaching. 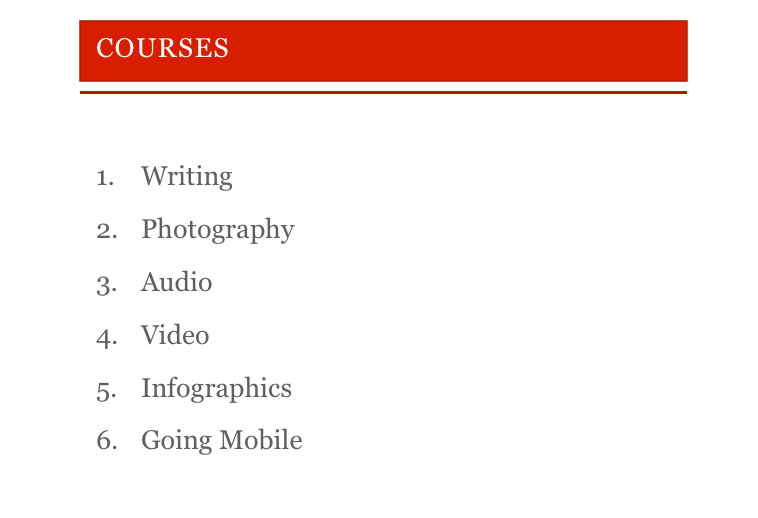 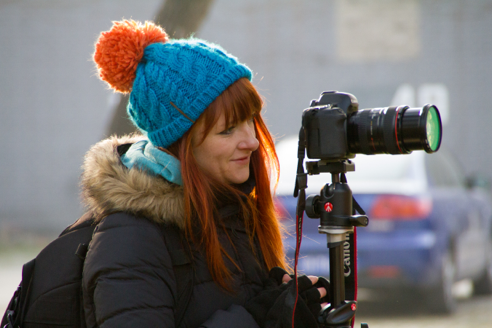 Many experienced journalists bulk at the thought of having to do six things at the same time, but we do not believe multimedia journalism is about this. For us it is simply using the best media to engage an audience on a digital page. It sounds complicated but in fact we do this naturally when we use social networks like facebook and twitter. If we are going to attend a party of old school friends, for example, we would most likely start the conversation before the party with text, telling our network what we plan to do, who is coming and what we expect. Once at the party we would probably take pictures and

upload them, as photography is the best way to show friends that could not make it, the faces of old school mates. Later in the party if someone gets drunk and does a funny dance, we might shoot video as this is the best medium to explain what happened. Finally the next morning, perhaps a little sore headed, we would use social media to engage with friends to discuss what had happened. This is multimedia journalism in action, when all media is possible, choosing the most appropriate to explain our story.

In the Multimedia Train courses we set out to get professional journalists started in practicing the skills they are currently missing to a professional level, distinguishing the quality of our work from the masses of citizen journalists. We assume you already have a good sense of a story and understand journalistic ethics so we will be concentrating on mastering just the skills you need.